Ecoropa and its members maintained their cooperation throughout the years as a network of networkers on ecological reflection and action addressing emerging issues and emergencies of common concern at the interface between local, national and international levels. The membership varied from 30 – 200 over the years, each of them serving as a provider of information, analysis and contacts within Europe and worldwide. 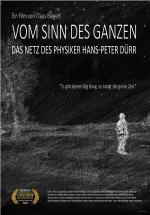 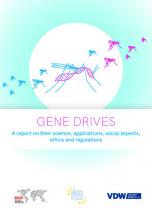 Ricarda A. Steinbrecher and Elisabeth Bücking are two of the authors of a report on gene drives that covers not only what this new form of genetic engineering is but also it's potential applications and risks, its social and legal issues and questions of ethics and government.
The report was published with a symposium on gene drives and with a website that also features additional resources such as news, webinars and a 15 minute long video.
For more information, see www.genedrives.ch or read Ecoropa's summary of the report