On 26 April 1986, an explosion and fire at the nuclear power station Chernobyl released large quantities of radioactive contamination into the atmosphere, which spread over much of Western USSR and Europe.
The information available to the public in European countries had a large variation. In some European countries the public lacked in information allowing them to take protective measures. An information campaign in France, involving "Le Monde" was initiated by the emergency Ecoropa meeting 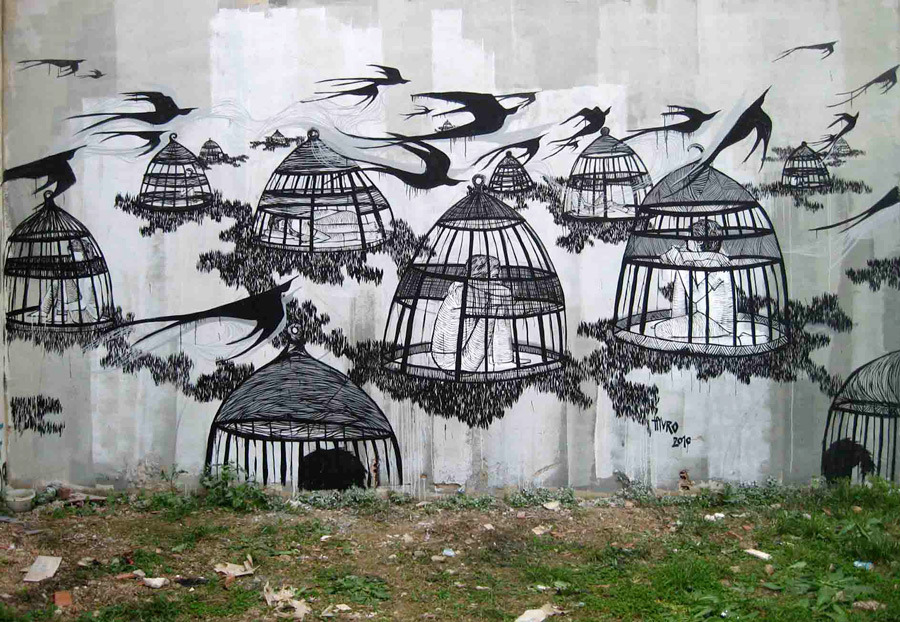